So Much More To Tenerife Than Beaches 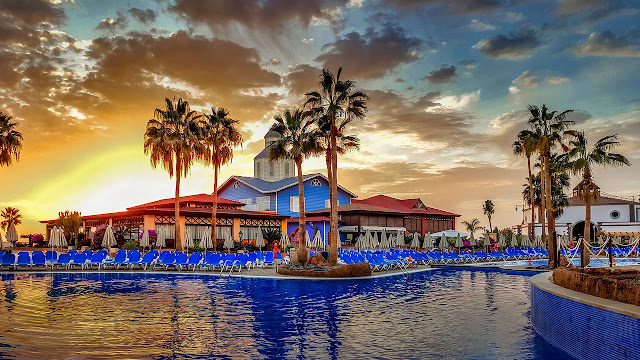 It is understandable why so many people perceive Tenerife as being a favourite Spanish package holiday destination. However, I visited this diverse destination recently and I realised that the island offers so much more than that. In fact,

Tenerife is very boutique, stylish, and hip. An entirely new island has started to emerge in recent years and the attractions, sights, and landscape will definitely entice you to want to pay closer attention to it.

For example, most people probably don’t know that Teide National Park, which is one of the most rugged landscapes of Tenerife, was used by Bradley Wiggins, four time Olympic gold medal winner and Tour de France legend, as an important part of his Tour de France preparations and training programme.

Tenerfie is less than 200 miles from Africa, which is a lot closer than Spain, and is one of the few destinations that are within a 4 hour flight to the UK that guarantees year-round sunshine (or at least 300 days worth), which for a sun lover like me is perfect!

In addition, there many 5 and 4 star accommodations to select from, which is the ideal base from which to discover fascinating culture and history, great wines, and delicious food that are all part of this idyllic island escape.

Costa Adeje is where we stayed, which is just 20 minutes from the South airport of the island – which I definitely recommend since it is quite convenient and there’s lots to do for the entire family. There are also many remote beaches that are away from the hot spots for tourists that are spread out across the island. 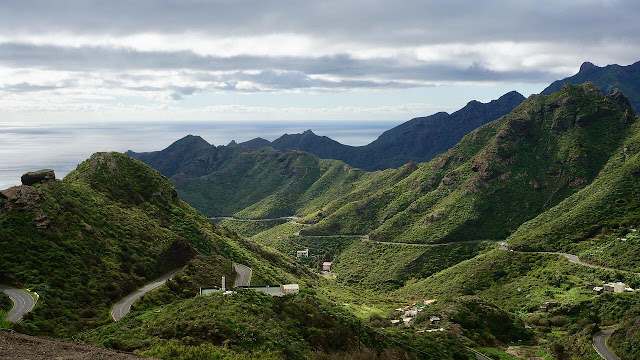 A good tip is to a few locals for recommendations. When you venture out away from the beaches there are many stunning landscapes to enjoy, along with historic towns and small towns that reflect traditional Canarian life that over the years have not changed much.

I definitely recommend that you hire a car to get the most out of your island experience. Santa Cruz is located about 45 minutes away from Tenerife South airport, which is the capital city of Tenerife.

For shopping that has a distinct cosmopolitan character, take a walk down the “ramblas,” and then head west to the town of La Laguna which is home to a gorgeous UNESCO World Heritage Site in its historic centre.

You will find many amazing Canarian mansion houses that are lined along quaint cobble streets, with plenty of designer boutiques for deal hunters and art galleries to browse through.

If you would like to enjoy a picturesque country adventure, head north-west to the “Isla Baja” region, which is the perfect place for outdoor activities. The towns there have retained the richness and traditional flavour of its local architecture and scenery is amazing.

If you are searching fro something that is a bit more lively, North of Tenerife is Puerto de la Cruz, which is a cosmopolitan and lively town that has an excellent rage of hotels that are perfect for shopping and strolling around.

You can try out the cable car ride that traverses up Mount Teide if you are feeling adventurous, which is surrounding by intense volcanic colours and distinct rock formations.

People who are braver souls than I am can go forth on foot for a 4 to 6 hour walk. However, there are less rigorous trails which reveal a very rich historic legacy and natural beauty, strolling among spectacular vistas, woodland paths, and ancient watercourses.

When you are ready to eat make sure to try out traditional Canarian cuisine, especially the fresh grilled fish, which is absolutely delicious. The vast coastline that surrounds the island features abundant marine life, that regularly appears on the traditional restaurant menus. 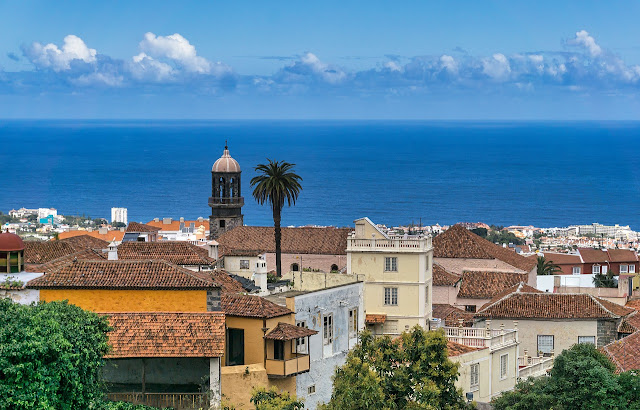 If you are searching for Michelin stars, you will find the “MB” restaurant in Tenerife, which is located at Abama Golf & Spa, which is a world-renowned luxury resort. In recent years, fine dining has taken off, with a number of Spanish chefs demonstrating their culinary talents to both travellers and locals.

The island has eight outstanding courses for golf enthusiasts, which all have their own distinct character and are very different from one another. Buenavista Golf course is located near the Vincci Buenavista Golf and Spa hotel in Isla Baja, is a golfer’s paradise, but you will need a steady hand to navigate around the lake and waterfall.

If you would prefer to be around hot stones instead of 18 holes of golf, there are numerous luxury hotel spas located on the island that have volcanic themed treatments that offer the ultimate in rejuvenation and relaxation.

If you have children, you might not be aware that Tenerife is actually the island that has the most theme parks.

From roller coasters to zoos to water parks there is guaranteed to be plenty of fun and options for you to choose from that helps to keep your kids entertained.

It is definitely true that you want to explore a bit further then there is plenty more to discover than what first meets the eye on this enchanting island.

Find out more at Tenerife Forum.

Posted by Juba at 13:56
Email ThisBlogThis!Share to TwitterShare to FacebookShare to Pinterest