Tenerife: The Island of Eternal Spring


In a bygone era when the expressionless face of a doctor would proudly announce that, “A dose of sunshine is what is needed to remedy your affliction”, and sent you packing to the island of Tenerife, little did he know how popular this little island would become for that very sunshine he prescribed and how it would grow to become one of the most popular tourist islands in today’s world. 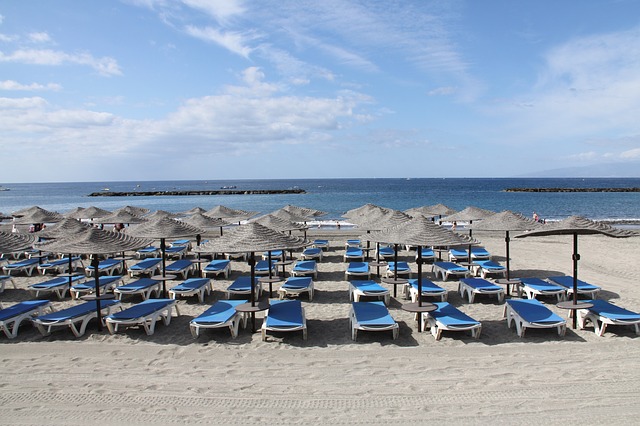 Unfortunately, due to the hedonistic club scene fuelled by alcohol and yet more alcohol, it quickly earned the nickname Tene –grief, but the island has been undergoing a transformation and now, the island of Eternal Spring is better known as a world class destination boasting beautiful beaches, luxurious hotels, top quality restaurants, amazing nightlife and everything else a visitor could wish for in terms of activities and pleasures.

So why not join me on a short trip around the island and experience some of its delights?
With Tenerife being less than 800 square miles, it’s astonishing that it has 12 micro climates in different areas within short drives of one another.
In colder months, snow can cause road closures, while a short drive away, visitors sunbathe on sandy beaches.
Another contrast is that although the Mercedes Mountains are cloaked in lichen and moss, the black rivers consisting of petrified lava find their way through the seemingly lifeless body of desert known as Las Cañadas, located at the centre of the island.

The tourist resorts of Los Cristianos, Las Americas and Costa Adeje are the main resorts in the south of the island and still have evidence of the banana plantations that once existed pre-tourism days. 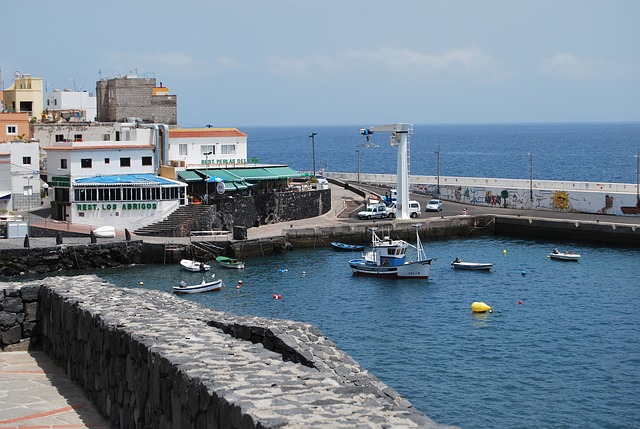 Near these three main resorts in the south, there are numerous towns and villages filled with charm such as Los Abrigos which is the embodiment of the typical Canarian fishing harbour where the daily catch is sold directly to the quayside restaurants. Or there is the windsurfer’s paradise called El Medano with its golden sandy beach and perfect coastal wind that makes it such a haven for water sports. 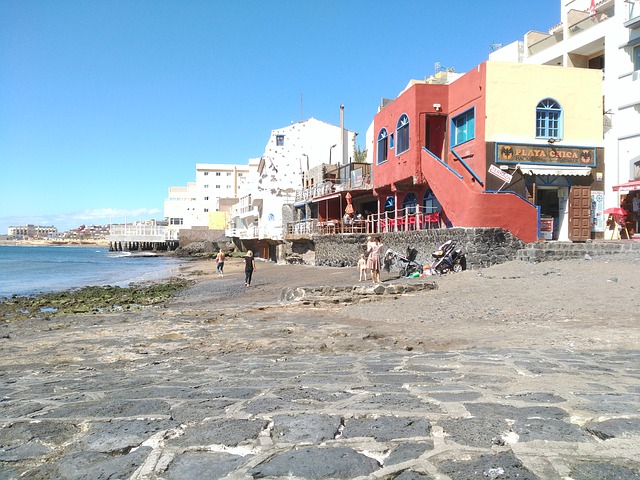 Another sport that thrives on the island owing to the perfect year round weather is the game of golf. For this reason you have the resorts of Golf del Sur and Amarilla Golf which are purpose built around professionally built and manicured golf courses. The resorts are very much self-contained and come complete with bars, restaurants and all kinds of entertainment venues.

On the west coast, you can find Los Gigantes which is famous for its giant cliffs and are usually better when viewed from the ocean to experience their sheer size and is also close to the village of Masca which is a hikers dream. Perched on mountainous ridges, visitors flock to admire the beauty of this village. It’s the closest you’ll get to Shangri-La on this side of the Atlantic. There are some excellent excursions available so why not take a look at what's on offer. 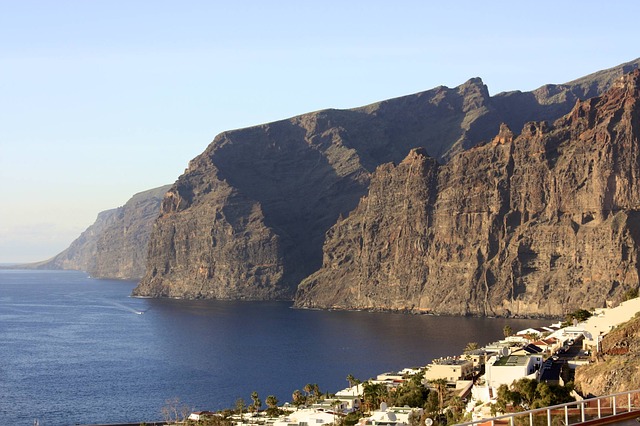 The resort of Puerto de la Cruz in the north was the first and original resort on the island until the south became a permanent fixture. Its flora and fauna are a welcome change from its dry and arid looking sisters in the south. The harbour houses old cannons which once guarded against ruthless invaders who were quickly sent on their way.
Garachico offers even more history with its colonial styled mansions which are surrounded by narrow cobbled streets. During the last volcanic eruption in 1909, it received the last of the lava flow from Teide which adds more to the adventure of exploring this little town.

Other Places to Visit

Known as the third largest volcano in the world, Mount Teide dominates the island and is the dividing line between north and south. During winter months, it is snow covered and as you descend from the volcano, the landscape reveals itself in all its glory, from the lunar type scenery at the summit that was used in Clash of the Titans, to the delightful vineyards of La Orotava.

I couldn’t complete this article without mentioning the capital of the island, Santa Cruz. Once a drab and weary looking place, it has now become a cosmopolitan, bustling and chic place to visit. It is also home to one of the biggest carnivals in the world and has now become a very popular port of call for many cruise liners. With its many galleries, museums, cafes and shopping centres, it makes the perfect trip. 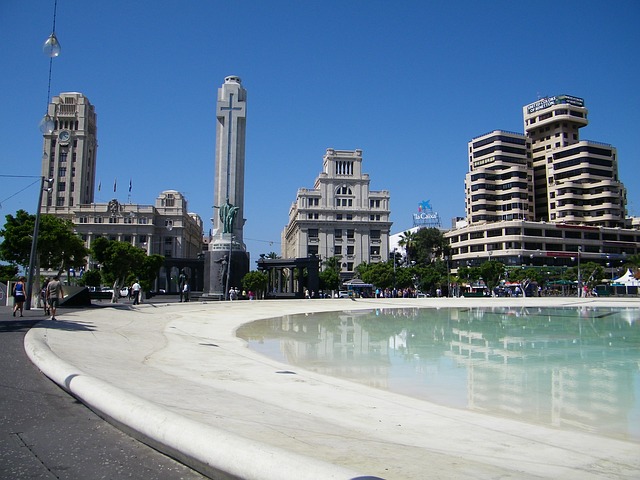 Peter runs Tenerife Forum and is convinced he has found his very own Shangri-La on the island of Tenerife.
Make sure you check out the Facebook page for daily updates.
Instagram

Posted by Juba at 14:57
Email ThisBlogThis!Share to TwitterShare to FacebookShare to Pinterest